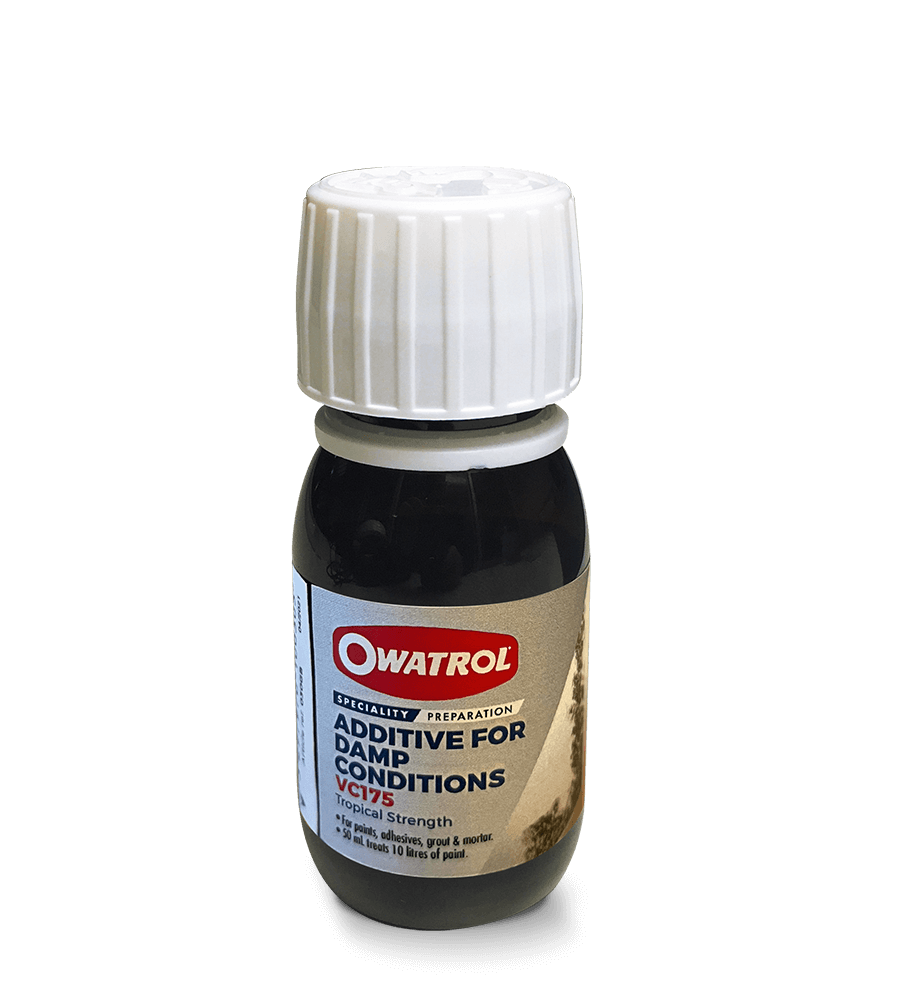 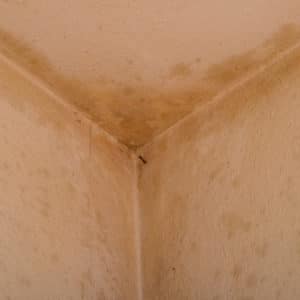 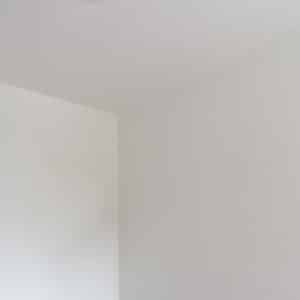 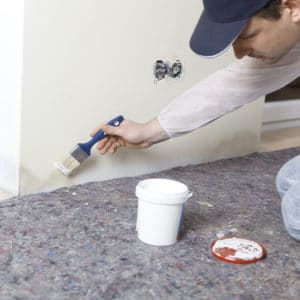 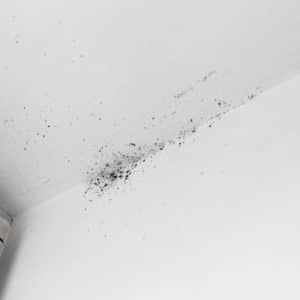 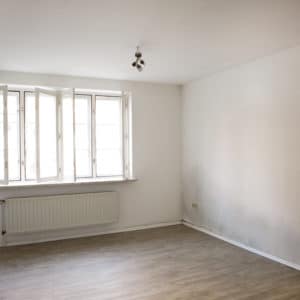 In damp or humid conditions most surfaces dis-colour and stain with unsightly mould and mildew growth which, unless checked, continues to be a problem for the life of the surface.

The time to treat surfaces against mould growth is when paint is applied.

A few drops of Mould Killer VC175 added to the paint and your surfaces will stay like new without unsightly and musty smelling mould.

VC175 Tropical Strength Mould Killer is a powerful, long-lasting mould and algae killer which can be added to a wide range of products such as paint, timber stains, textured coatings, grout, mortar and adhesives to prevent the formation of mould and mildew.

Pre-treat contaminated areas with a mould remover. To successfully eliminate the re-appearance on painted surfaces it is also necessary to kill all mould bacteria and spores present on the surface prior to painting, or the mould can grow through the new coating.

Water-based and solvent-based paints and stains:
Add 5ml of Mould Killer VC175 per litre of paint or stain and stir thoroughly.

Mortar, grout, textured coatings, fillers, adhesives:
Add 5ml of Mould Killer VC175 to each kg of ready to use product.